A quick introduction about my betting background: I started approximately 8 years ago and since then it has been an on and off “relationship”, but lately I have been concentrating just on tennis. As many of the players, I wasn’t as successful as I wanted to be and since I started working, I haven’t had enough time to follow the matches, so I ended up just losing money. 2 weeks ago, I decided to give Rebelbetting a try, more precisely the value version and I gave up betting on my own, both some excellent moves. I started with a small bankroll, because, in the first month I was trying to learn from my mistakes and I managed to do that, I hope.
I truly believe in the Rebelbetting software, I finished Finance and Banks at the university and I really liked Statistics, so I am pretty used to Variance etc. In conclusion, I will definitely buy a 1-year subscription after this first month trial and I will begin to use Value betting with a bankroll of 5,000 Euros.

During these first two weeks I have the following questions/suggestions: 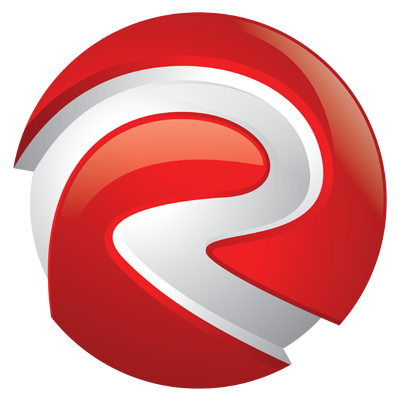 How to avoid bookmaker limitations - Smart Betting Tools by RebelBetting

There's a lot of money to grab out there, so the longer you can go unlimited, the better. We have compiled a list of our best tips to make your bookmaker accounts last as long as possible.

Thanks to everybody for his/her answer in advance and keep up the good work, Rebelbetting, awesome service!